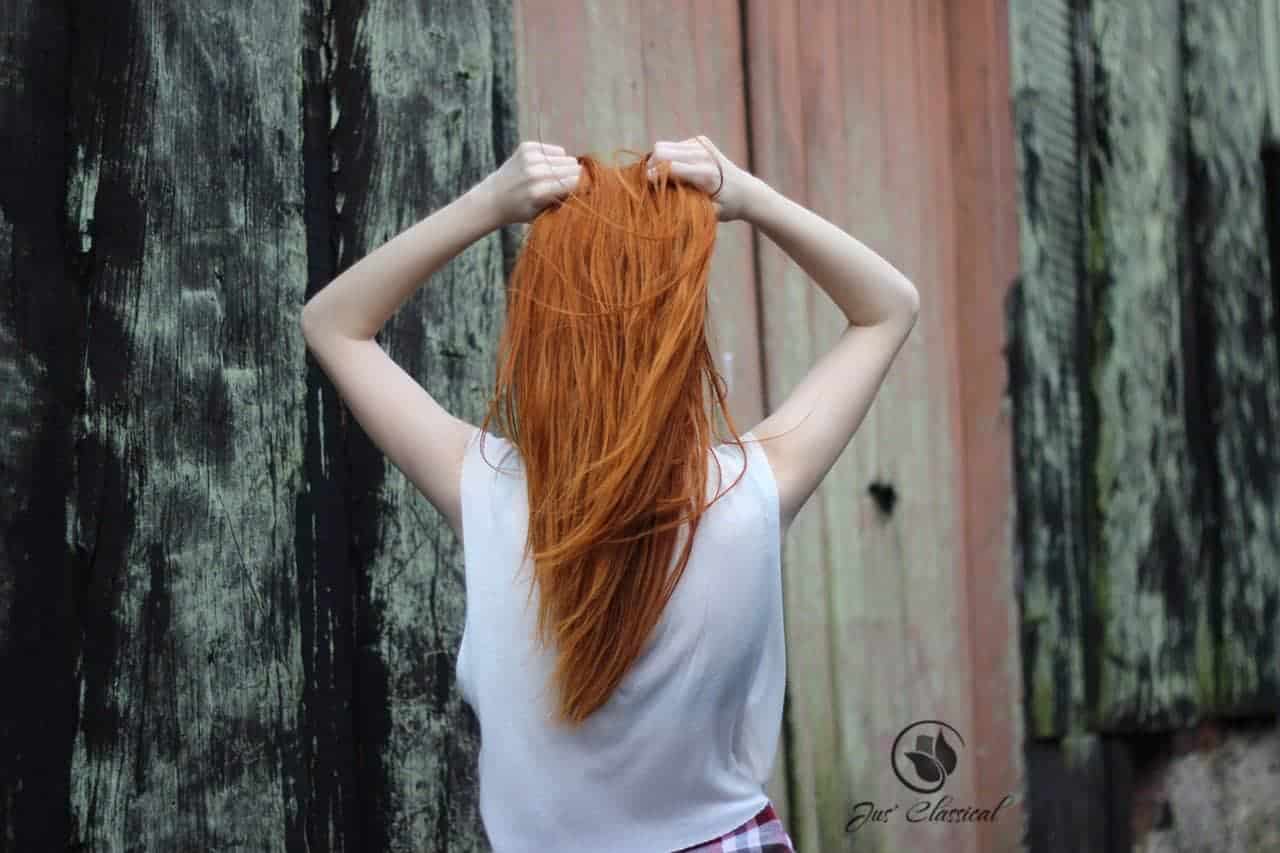 It is with sadness that I have learned that Netflix has come out with a new series called Anne with an E “based” on the beloved Anne of Green Gables book series for girls. (Disclaimer: I have not seen the Netflix version, and here is why.) Now we all know that books are better than any movie version of them and that no movie will follow the book exactly, but the 1985 version with Megan Follows is beautiful, virtuous and humorous, a Canadian classic, and at least captures the spirit of the Anne of Green Gables books. Set at the end of the Victorian age, Anne is an eleven-year-old orphan with an irrepressible spirit, who embodies the creativity, joy, foolishness, flightiness, and innocence of girlhood. Despite a flaring temper and tendency towards vanity, Anne demonstrates a strength of character.

The Netflix version is a series that departs far from the books, delving into Anne’s life before she is adopted by Matthew and Marilla Cuthbert. Lucy Maud Montgomery, the author, only alludes to Anne’s early childhood. There is a reason she leaves out what might not be beautiful, for little girls – and big girls for that matter – don’t need to hear the ugliness of an unloved little girl’s life. But according to reviews and comments of other viewers, the Netflix version, which is directed by Moira Walley-Beckett, portrays a gothic, gritty glimpse of Avonlea where people act as strangers rather than the warm, if flawed community of the books. Anne suffers from disturbing flashbacks, which show her supposed appalling abuse at the hands of the Hammonds and in the orphanage, and there is a scene where Anne explains sexual matters to Diana by describing how Mr. Hammond had a pet mouse in his front pants pocket.  Instead of rising above her past, Anne is unkind and bullies the hired hand, Jerry. Other characters are quite different too: when Marilla thinks Anne has lost her brooch, she sends Anne back to the orphanage. Diana is the daughter of wealthy English immigrants rather than the home-grown farm girl, and Gilbert must go to work in the shipyards of Charlottetown when his father dies and leaves him an orphan. Other scenes portray a mugging, attempted kidnapping, attempted suicide, pedophilia, homosexuality, financial ruin, and other light-hearted, age-appropriate topics – NOT! Over it all, is a loud cry of feminism from both Marilla and Anne. If Wally-Beckett wanted to delve into psychological and emotional issues that were not part of a post-Victorian culture and turn Anne into a feminist heroine, why not just set it in modern times in an inner city? Instead, Wally-Beckett spent much care in creating the details of the early 1900s on Prince Edward Island (apparently with striking cinematography) to make viewers think they were getting the same Anne, and yet, she completely changed the plot and robbed us of the dear Anne of L.M. Montgomery. Why?! L.M. Montgomery did not give us the grim and tragic worlds of Charles Dickens (think Oliver Twist) or Fyodor Dostoyevsky, and that is why pre-teen and teen girls love her books; they are beautiful, good, and full of hope.

I recently read the authorized version of Anne’s early years called Before Green Gables by Budge Wilson to see if it was appropriate for my daughter, since it is in the adult section of the library. I decided it wasn’t time for my daughter to read this. While it handles Anne’s early years with grace, it is still not the charming, pleasurable story of L.M. Montgomery’s books. In this version, Anne does not experience abuse, but she is neglected and treated essentially as a slave and a burden. Yet, there are characters who show her love along the way – an older daughter of the Thomases, a man who sells eggs and teaches her new vocabulary, a teacher, and a midwife who also helps the Hammonds. If Walley-Beckett wanted to explore Anne’s pre-Green Gables years, she could have used this lighter version, which still holds a sense of hope.

Do such reinterpretations pushing a modern agenda really help us dwell on what is lovely and pure? Does a new dark, feminist twist on the story and modern agenda reflect truth and joy? While the original books may seem a bit too naïve in regards to the emotional baggage an orphan comes with, there is nothing wrong with our little girls enjoying a Victorian moral heroine. Even as an adult, in reading the Anne books together with my children, Anne has reminded me that I once was a whimsical child and has given me a better appreciation of my creative but irresponsible daughter. I’d much rather my daughters read about Anne and see her grow into a responsible, family-loving woman than have them grow attached to some of the popular “heroines” of late. Think of Miley Cyrus, who seemingly innocent during her Hannah Montana years, has since pursued all sorts of lewd displays of “entertainment” and immoral behavior. Also, though I appreciate her sentiments about kindness and body image, Olympic gold medal gymnast Aly Raisman is no one to be emulated either, for she recently posed topless and stated: “I think being a role model is about being a kind person… Women do not have to be modest in order to be respected.” Sorry, I disagree, for in God’s kingdom, modesty and morality are important in glorifying and enjoying Him. But the point is, it is okay for our young daughters to enjoy seeing the world through the rose-colored glasses of an ever hopeful and joyful heroine like Anne. Why rob us of that in this new version and forever spoil our image of Anne, who wishes to be called Cordelia and to be loved?

So I have no intention of watching this new Netflix version of Anne of Green Gables and fill my mind with these images. Instead, I prefer to stick with not just Victorian, but biblical values, and think on what is true, noble, right, pure, lovely, admirable, excellent and praiseworthy. And I look forward to watching the 1985 version with my daughters!

Jus’ Classical is a participant in the Amazon Services LLC Associates Program, an affiliate advertising program designed to provide a means for sites to earn advertising fees by advertising and linking to Amazon.com.

Homeschooling: Why We Home Educate

Why We Educate Classically: The Power of Christian, Classical Education

Why We Participate in Classical Conversations

The Purpose of Classical Education

Memorization: Why It Is Important and How It Is Mentally Liberating

Hi, I’m Justina! Click on the picture to learn more about me and Jus’ Classical!! 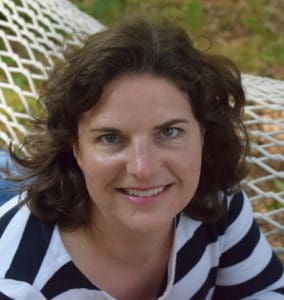 Take our Composer and Artist Quizzes

“Are not five sparrows sold for two pennies? Yet not one of them is forgotten by God. And even the very hairs of your head…” Luke 12:6-7

Happy 4th of July!! America is the land of the free and the home of the brave!! 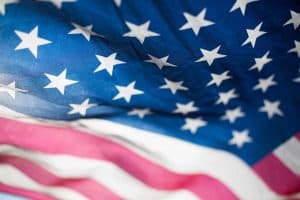 Countdown to 4th of July

Scroll back to top